CLICK HERE TO CHECK IN AT OUR VIRTUAL (telehealth) CLINIC 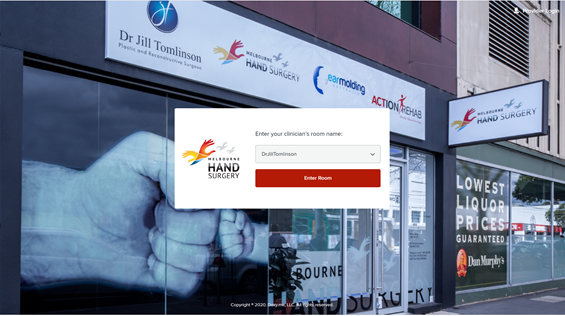 Face masks remain mandatory when you attend our practice in person. Videoconsultations are conducted via our dedicated virtual clinic to maximise patient and staff safety. Long consultations and our See and Treat service remain adjusted under our COVIDsafe plan to include the use of telehealth to minimise face to face time. We require that all patients provide a referral prior to booking an appointment so we can identify and manage urgent and emergency conditions in a timely manner, and so that Dr Tomlinson can assess your suitability for a telehealth appointment and identify any further information or investigations that might be required before your consultation. We are currently booking routine, non-urgent new patient appointments seven months ahead, and as such we recommend that patients with suspicious skin lesions (not biopsy proven skin cancers) seek biopsy and/or treatment from a provider with a shorter waiting list. Due to staff leave we will not have ear molding appointments available from Wednesday 5 October until Monday 7 November.   If you are eligible to get vaccinated and/or boosted, please do so. 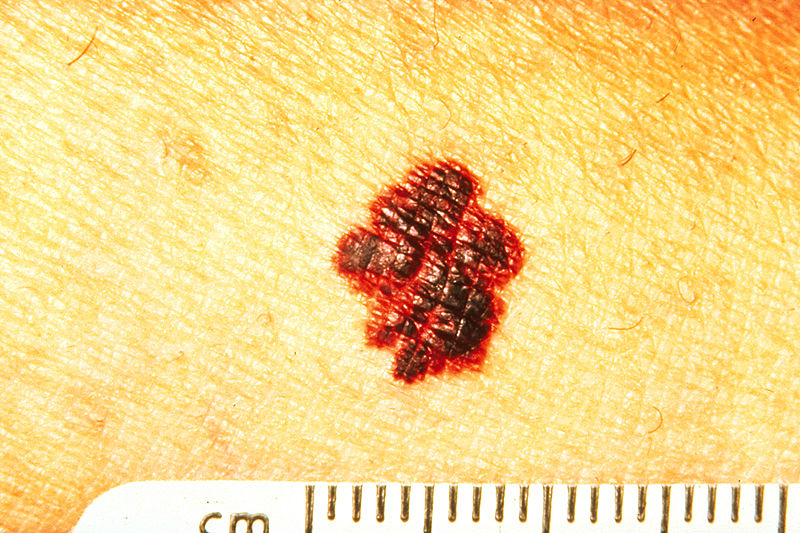 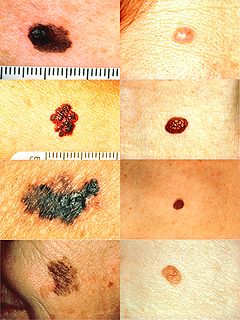 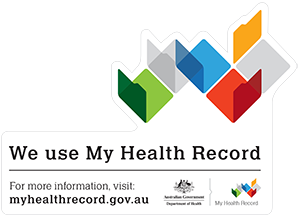